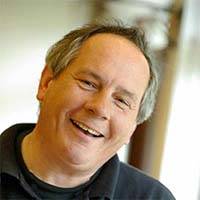 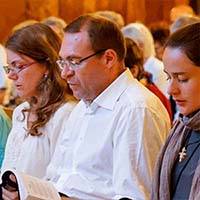 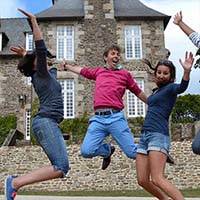 The Foyers de Charité are a charitable work.  Giving to the Work of the Foyer de Charité helps to spread the mission across the four continents where the Foyers de Charité are active. Thanks to you, they continue to welcome thousands of retreatants every year, train young people in schools and care for the poorest in the dispensaries. They play a key role in society by helping to build peace between people.

The current projects to be funded include:

The Fondation “Foyer de Charité” is a recognised non-profit foundation that is entitled to receive financial donations (in cash, by cheque, bank transfer or the transfer of securities) and gifts in kind (property, furniture, precious objects, etc.)

Donations made in France are deductible from income tax (66% for private individuals and 60% for businesses) and the French ISF wealth tax (75% of the donation).

Donations, bequests and transfers of life insurance premiums are exempt from any inheritance tax in France.

Why go on spiritual retreat ?

Whatever the reasons, the spiritual retreat is a breathing space in a setting that inspires inner reflection. The setting, silence and pace of the retreat give the participants the freedom to open up to themselves and to God.

A spiritual retreat is a break for the heart and the mind. It creates a breathing space for: